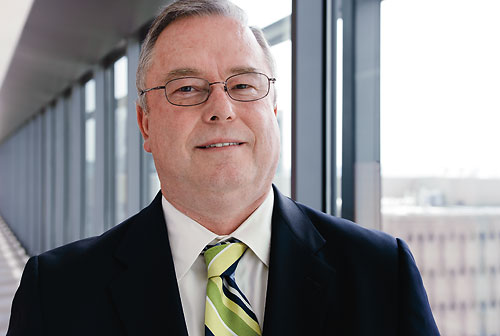 Detective Bob Shilling, a 32-year veteran of the Seattle Police Department, has tracked down some of our state’s and nation’s worst sex offenders, written or co-authored numerous laws to help protect our children, and in the process has made a name for himself as one of the world’s most sought after experts in catching child predators. In 2012, Interpol, the world’s most prestigious crime fighting organization, had a position available to lead their Crimes Against Children Group, and they offered the position to Detective Shilling. Detective Shilling was honored and after speaking to his family, accepted. This is the first time in Interpol history that a municipal level police detective has been given this highly distinguished position. Detective Shilling is also the first American to hold this position.

A survivor of child-sex abuse himself, Shilling has spent the bulk of his 32-year career in the Seattle Police Department's Sexual Assault and Child Abuse Unit. For the past dozen years, his expertise has been tapped time and again by Interpol for his expertise.  “My passport is very full," the 61-year-old grandfather of three said of his travels to France, Germany, Switzerland, the U.K., Italy, Sri Lanka, Thailand and the island of Mallorca, all on Interpol business.

Detective Shilling coordinated efforts for the agency’s 190 member countries and implemented best practices globally. The Department, the Mayor’s office, and the City Council supported Detective Shilling’s appointment to this prestigious position. The City covered his salary and benefit costs during his three year assignment that ended in late 2015. The Seattle Police Foundation stepped up and committed to raising the $200,000 that Detective Shilling was required by Interpol to secure to pay for his living expenses for the duration of the assignment.