The Victim Support Team (VST) provides on-site crisis intervention and support to domestic violence victims at secured crime scenes.  The program addresses the gap in services for domestic violence victims and their children in between the time patrol officers respond to a call, and the time that advocates, detectives, and prosecutors make contact with the victim for follow-up.

Funding from the Seattle Police Foundation provides training for VST volunteers, builds and enhances relationships with citizens and other domestic service providers, and supports emergency services that VST volunteers provide to victims.

In order to become a VST volunteer, one must complete the mandatory 50 hour training academy, focusing on information necessary to conduct the work. Training includes crisis intervention, police radio, geography, overview of the criminal justice system, trauma counseling, working with children, and personal safety. With ongoing trainings from various community agencies, SPD is continually increasing volunteers’ knowledge of available services, while also forming a lasting partnership with these providers.​ 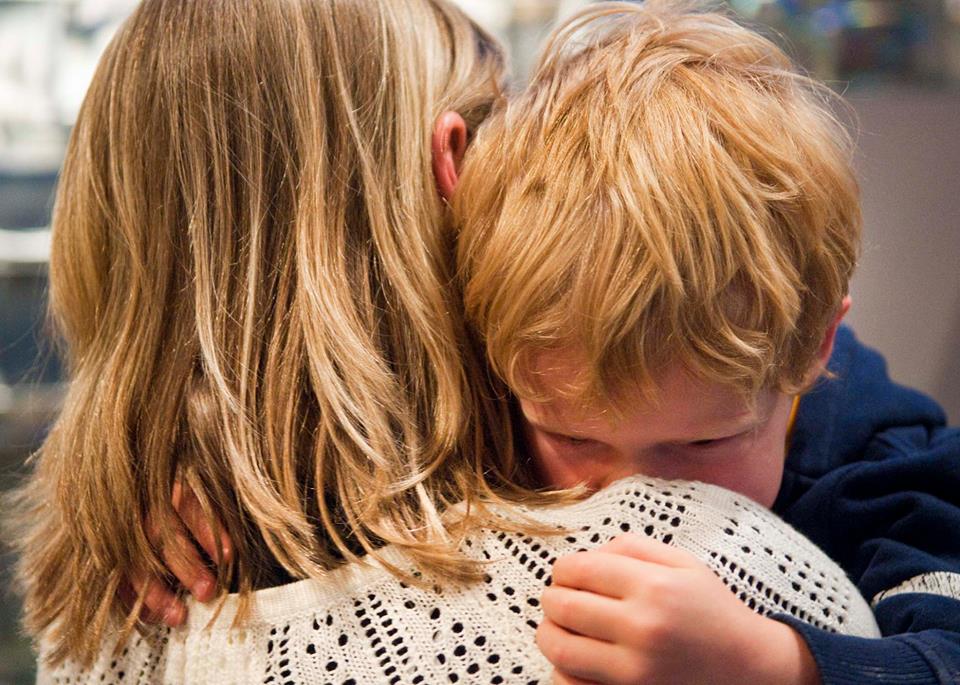 VST worked with a victim who had been living in homeless shelters with her abuser. In 2014, her back was broken by her abuser. She told the VST volunteer that she had recently shaved her head so he could no longer drag her by her hair. As her abuser had never allowed her to own a phone, she had to rely on others staying in their tent encampment to contact the police when the abuse got particularly bad. This last time, he assaulted her to the point of unconsciousness. VST met with her in the hospital while the suspect was still at large.

During the intervention, she revealed that she had a friend outside of Seattle who was willing to take her in, however she had no way to get there.  VST provided a bus ticket for her the next day. VST was also able to provide a HopeLine phone and a warm bed for her to sleep overnight with the use of a motel voucher.

The DV Detective assigned to the case assisted in getting photo identification for the victim, as her abuser had cut up her ID in the weeks prior. The next morning, the VST transported her to the bus station and ensured that she got onto her bus safely. Later, VST learned that she was able to access a DV shelter and advocacy in the community where she was relocated.

Foundation funds provided a bus ticket and motel voucher, expediently ensuring the victim didn't go back to her tent and into the abusive relationship. She has a phone to contact resources, friends, and stay in contact with the prosecutors, as she assists with the prosecution of her abuser.

For information on becoming a volunteer with VST click here.