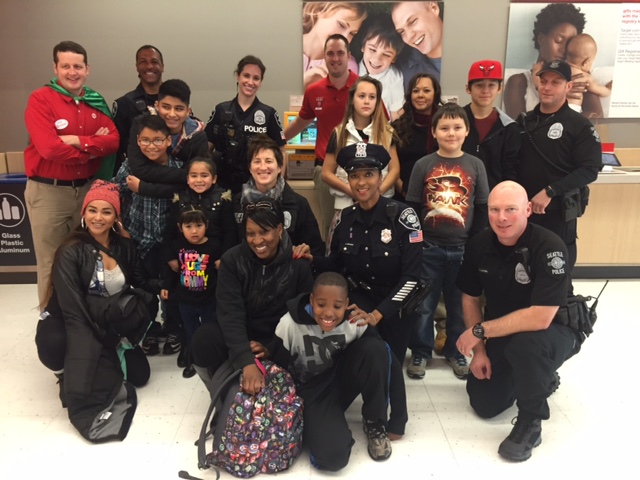 "Heroes and Helpers" provides Seattle Police officers an opportunity to make a positive contribution to the community by sharing Christmas with children and families in Seattle who are in need. Police officers and underprivileged children spend time one-on-one, in an unforgettable holiday shopping experience, while creating positive relationships between youth and law enforcement. This unique shopping experience for the children is an opportunity for them to get to know police officers one-on-one, it may deter them from choosing a life of crime or violence later in life.

Uniformed officers volunteer their time to be partnered with underprivileged children. Based on their knowledge from working directly with community members in Seattle throughout the year, officers identify and recruit Seattle area children to participate. Additional children have been recruited through SPD's successful "The If Project." For many of these children, it is their first Christmas with their mothers, who may have recently released from prison. Identifying these mothers and children to participate in "Heroes and Helpers," is part of the re-entry program that has been developed for the women returning from prison. This day will not only benefited the mothers by giving them a positive day with their children and police, but also benefited the children. In many instances, these children's only previous reference for police is "police are who took my mom away." This interactive and positive experience helped lessen their fears of police, and help build trust. 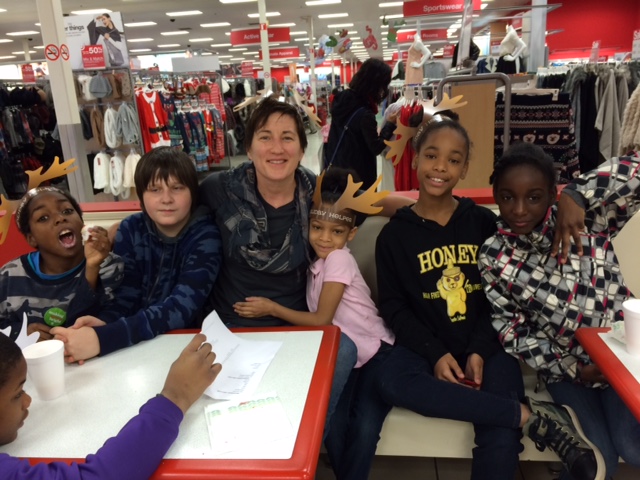 Each of the children participating receives a $100 Target Gift Card to purchase gifts for their family. Police officers helped keep track of spending and assisted the children in selecting appropriate gifts for each family member.

Your support of Seattle Police Foundation provides clear, measureable results for making Seattle safer: This program has been going for more than a decade. It builds trust between the police officers and the youth who are involved with the program, as well as with their families, and builds a sense of community support for the youth who participate. The youth who are identified by the Seattle Police Department are young people that are from economically disadvantaged homes and often feel forgotten by the community at-large. Heroes and Helpers reminds youth that there are community programs available to assist them and support them, including the Seattle Police Department and Target.​